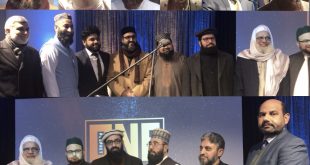 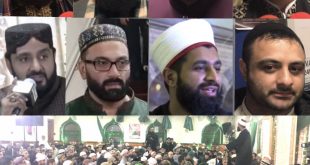 The Royal family is back in the news and this time the news is about the most adorable baby Prince Louis. News of Prince Louis started to surf the Internet with beautiful pictures from this religious affair. Duchess of Cambridge held the new member of the family wrapped in a beautiful royal robe.

We all are living for the aesthetic pictures but there is more to the robe, according to history this robe was worn many times throughout the history. Well not exactly the same robe but replicas. This robe was first seen in 1841 at the christening of Queen Victoria’s eldest daughter . This doesn’t end here it was again seen worn by the great grandmother of Prince Louis, The Queen.

Later it was again seen in pictures at the christening of Prince of Whales. Finally last sighted this robe was worn by The duke of Cambridge, Prince Williams. This royal trend continued and Prince Louis wore history of his four fathers. 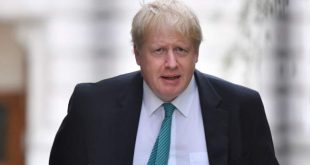