On July 23rd A person was killed and 13 others, including a child, were injured after a man opened fire outside a restaurant in Toronto, Canada, Sunday night.

Canadian police and emergency personnel services promptly responded to the shooting, which began about 10pm (about 7am Monday in Pakistan) in front of the restaurant in the downtown Toronto neighborhood known as Greektown.

Toronto police chief has confirmed the death of a victim during the incident. The police also said that the shooter is dead. The injured persons have been shifted to trauma centers for medical treatment.

Videos of the alleged gunman are circulating on social media showing him to open straight fire at the people. 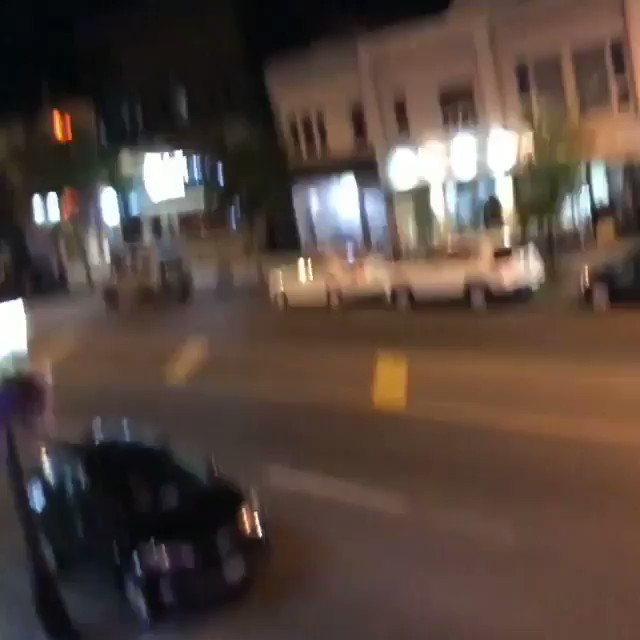 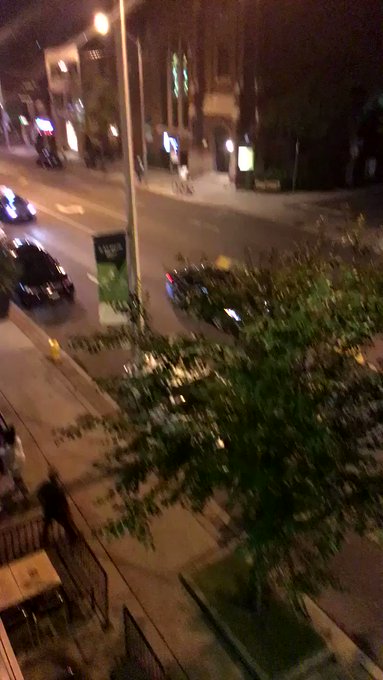 A witness who was standing near the scene told CTV that he heard about 20 shots and the sound of the weapon being reloaded repeatedly.

“And then, I saw the carnage as I ran down the street here to kind of follow the gunfire,” the man told the station, who described the scene as “pretty crazy.”