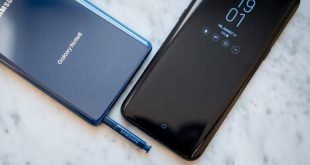 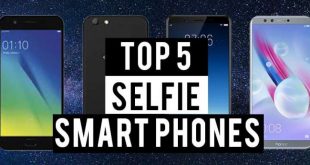 Samsung has revealed a 75in (190cm) television made of modular micro LED panels, at the CES tech show in Las Vegas.

The BBC’s Chris Fox explains why micro LEDs, which have predominantly been used in large applications such as billboards, may soon be heading for our homes.

Read and watch all our CES coverage at bbc.com/ces2019

Previous Transfer Centre!
Next NHS long-term plan: Focus on prevention ‘could save 500,000 lives’ 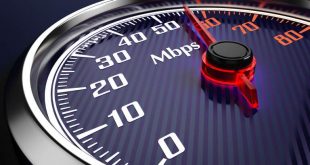 Pakistan has a better mobile broadband as compared to neighbouring India, according to a latest …