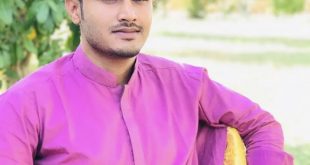 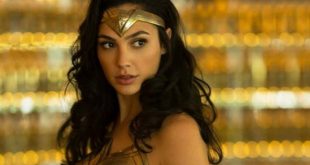 Gul Panra mesmerised the audience with her scintillating performance. This was Gul Panra’s maiden concert in Britain. The concert was attended by thousands of music lovers from both Afghanistan and Pakistan who braved the bad weather to enjoy the Music.

While speaking Exclusively to Radio Sangam just before the concert Gul Panra Said,” This is my first UK tour, I really enjoyed my performance in Birmingham Last night as audience in the UK are very lively, they interact and dance with music which encourages any performer. Music has the power to spread love and peace. I am glad that I am playing my part in spreading love through music”

Peshawar and Islamabad-based music quartets “Khumariyaan” rocked the stage and eventually got the audience on its feet and dancing. They performed their Coke Studio 11 Track “Ya Qurbaan” “ Tamasha” and many other popular Pushto tracks in their one hour long performance. 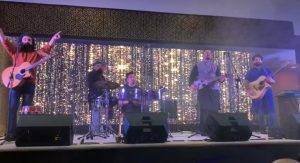 Khumariyaan Band member Sparlay while Speaking Exclusively to Radio Sangam Said, “We have performed in the United Kingdom before but this was fabulous, it’s good to see people from both Pakistan and Afghanistan enjoying Pushto Music. Our music is unique as we create the perfect ambience for people to relish and make them feel that we are accessible. We want to show the world the real Pakistan and KPK through our music” 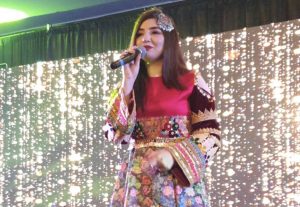 The sold-out Pushto concerts in the cities of Birmingham and Manchester were attended first of its kind. Several hundred young men and women wearing traditional Pushtoon dresses watched and danced during the show.